Jeannie Alexander at the Meetinghouse 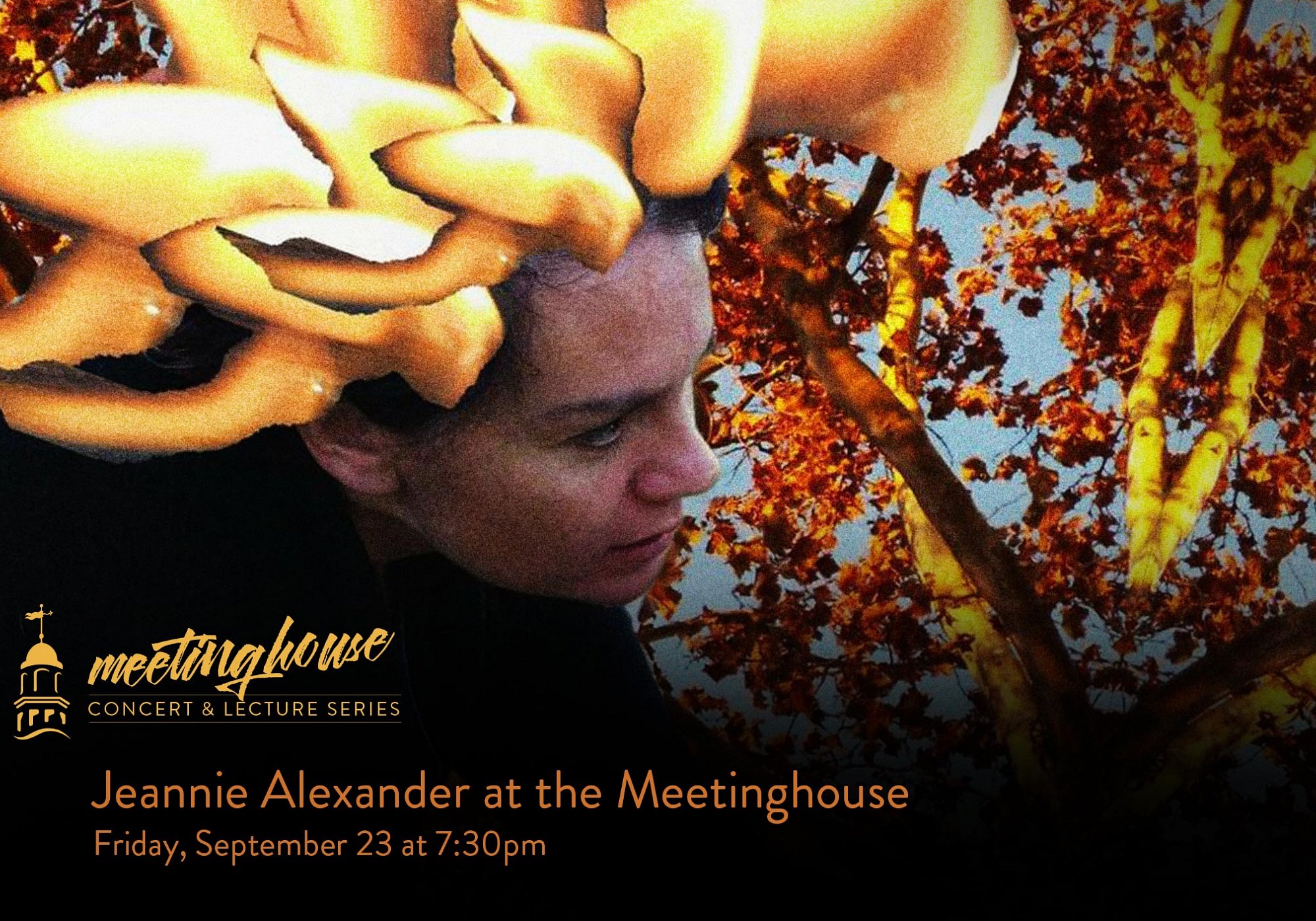 Jeannie Alexander at the Meetinghouse

Jeannie Alexander will read poems from her unpublished manuscript, ‘Ever the Unsafe Girl’, a collection of poems essays and photographs. She has described her work as ‘confessional-mythological.’ The bio excerpt here is from her organizational website, noexceptions.net, the No Exceptions Prison Collaborative, seeking justice and compassion for those incarcerated in TN prisons. This event is sponsored by the Gloucester Meetinghouse Foundation as part of its ongoing 2016-17 Lecture & Concert Series.

Jeannie is a member of the First UU Church of Nashville, and has served as the Head Chaplain at Riverbend Maximum Security Institution [in Nashville TN] for three years until September 2014. Prior to that, she was the volunteer chaplain for two years. As chaplain, she facilitated the creation of an unprecedented number of programs for insiders, both in minimum security and on “death row.” Before this, she worked as an attorney, but left the practice of law to become a community organizer and to complete a graduate degree in theology and ethics.

As an educator, she’s been a professor of philosophy, ethics, and religion. As a pastor, she’s served and developed interfaith communities in prison based on a model of liberation theology, as well as served as co-pastor to Mercy Community Church, a congregation where 85% of the members were experiencing homelessness. She is the co-founder of Amos House and Open Table Nashville and was a writer for and sat on the board of The Contributor [a bi-weekly newspaper for and about the homeless population in Nashville, sold by homeless vendors] for several years.

Two of Jeannie’s essays are published in ‘And The Criminals With Him,’ and she features significantly in the documentary Tent City, U.S.A., available on Netflix. She lectures and preaches frequently on the topics of mass incarceration as slavery, mandatory sentencing, and the death penalty. Her educational background includes: J.D. Cornell University, M.A. (Religious Studies) Georgia State University, B.I.S. (Philosophy, Law, and Society) Georgia State University.

This event was organized by Jim Seavey, a Cape Ann native, who has been writing poetry since the mid-sixties, publishing very occasionally. He will read from 'Work Days' written during the time he lived in Lanesville and worked in downtown Gloucester, each poem being the revelation of the landscape as envisioned by a Cape Ann artist, and other poems.