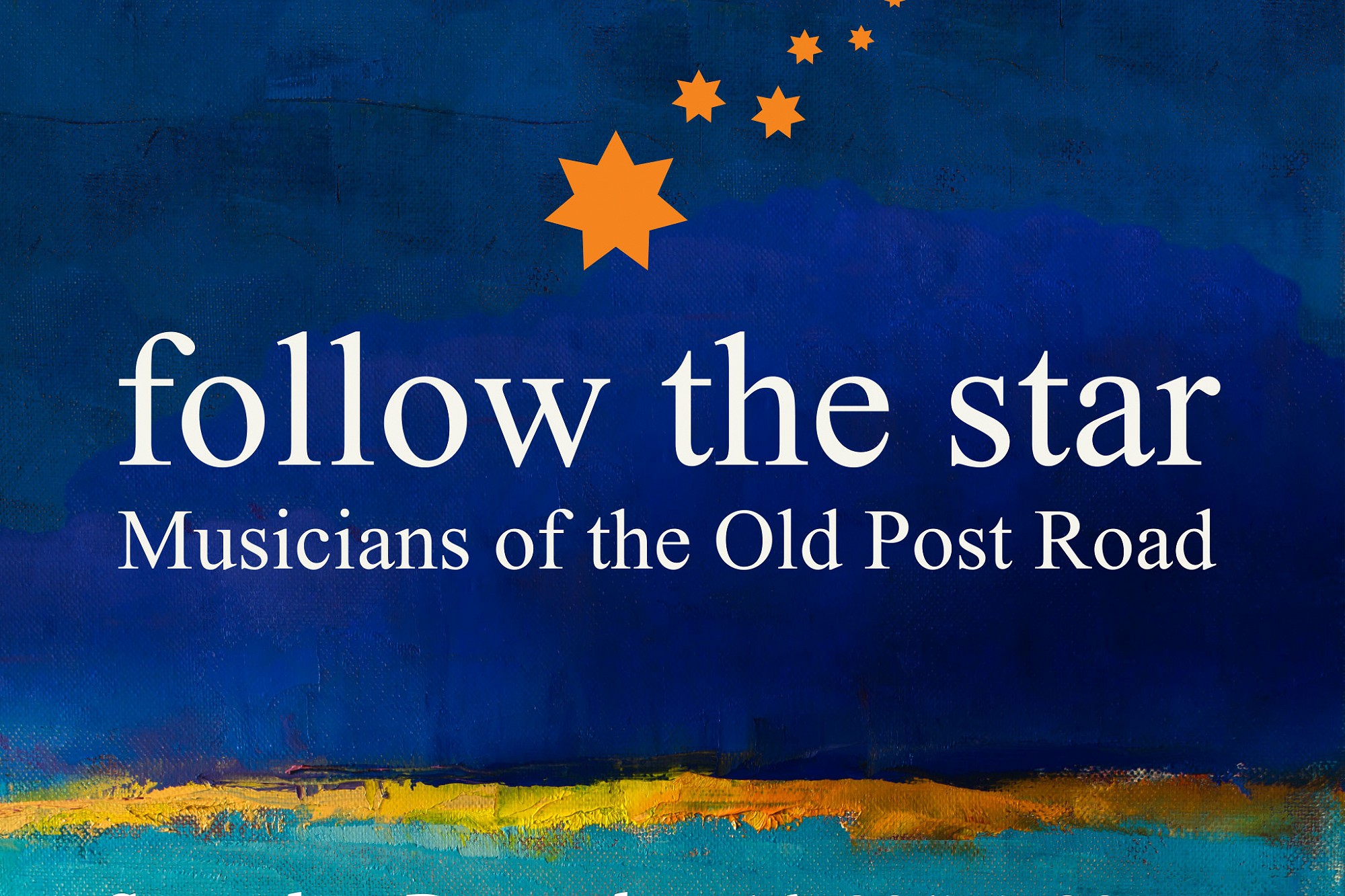 ‘Follow the Star,’ a concert by renowned period instrument ensemble Musicians of the Old Post Road, showcasing music written for Epiphany as we approach the holidays.  Festive selections by Georg Philipp Telemann, Christian Geist and a cantata by Christoph Graupner.

Musicians of the Old Post Road is a chamber ensemble, based in the Boston area, that specializes in the period instrument performance of dynamic and diverse music from the Baroque to early Romantic eras. Its repertoire includes compelling “rediscovered” works that have been lost to audiences for centuries. Audiences and critics agree that Old Post Road’s approach to historical performance is fresh and engaging. In 1998, the group was chosen as the recipient of the Noah Greenberg Award from the American Musicological Society. The ensemble has toured North America and Europe and has six CD recordings to its credit.

Founded by Artistic Directors Suzanne Stumpf and Daniel Ryan, the ensemble takes its name from its acclaimed concert series, originally entitled Old Post Road Historic Concerts, begun in 1989. The concert series brings period instrument performances to historical buildings such as meetinghouses, churches, mansions, and museums. The venues trace the route of the old Boston Post Road, the first thoroughfare connecting Boston and New York City beginning in the 1670s. The ensemble’s repertoire stretches from the late 17th to the mid-19th century, the exact period of the Old Post Road’s importance. In 2006, the ensemble was featured on WCVB television’s Chronicle program about the history of the old Boston Post Road.

The ensemble’s programming takes its audience on a journey full of history, imagination, and discovery. The ensemble specializes in finding and premiering works that have remained unheard for centuries, presenting these works in fascinating thematic programs. Artistic Directors Stumpf and Ryan work together to discover and handpick repertoire from lesser-known, yet outstanding composers efforts that have garnered programming awards from Chamber Music America, and the US-Mexico Fund for Culture. The ensemble was commissioned to build programs to accompany exhibits at the Yale Museum for British Art and the MIT Museum.

In addition to providing extensive program notes for each concert, Old Post Road has established an archive of program notes and audio to make the ensemble’s research widely accessible to the historical performance community and beyond. To further serve the community, the group offers their own printed editions of works that have been “rediscovered” and premiered by the ensemble. These editions are accurate and faithful transcriptions of the original scores and parts, and include continuo realizations and English translations when appropriate.

In addition to formal concerts, Old Post Road is dedicated to improving community access to historical performance. The ensemble frequents schools in inner city Boston to provide students with the opportunity to see and hear period instruments, and to learn about early music. The ensemble has held residencies at Dartmouth College, Berwick Academy in southern Maine, and at the Roland Hayes Division of Music at Madison Park High School in Boston. Committed to music education, the ensemble is available for residencies, masterclasses, workshops on historical performance, lecture demonstrations, and educational performances for children. 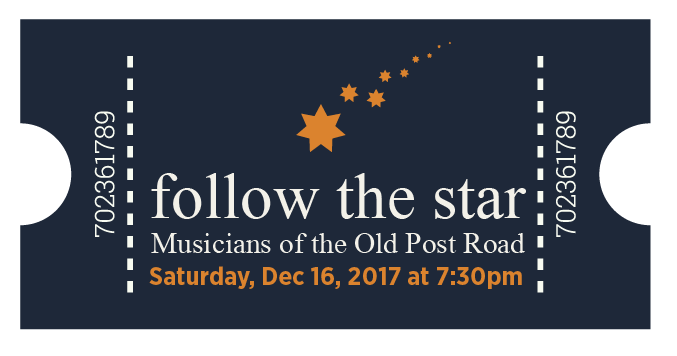