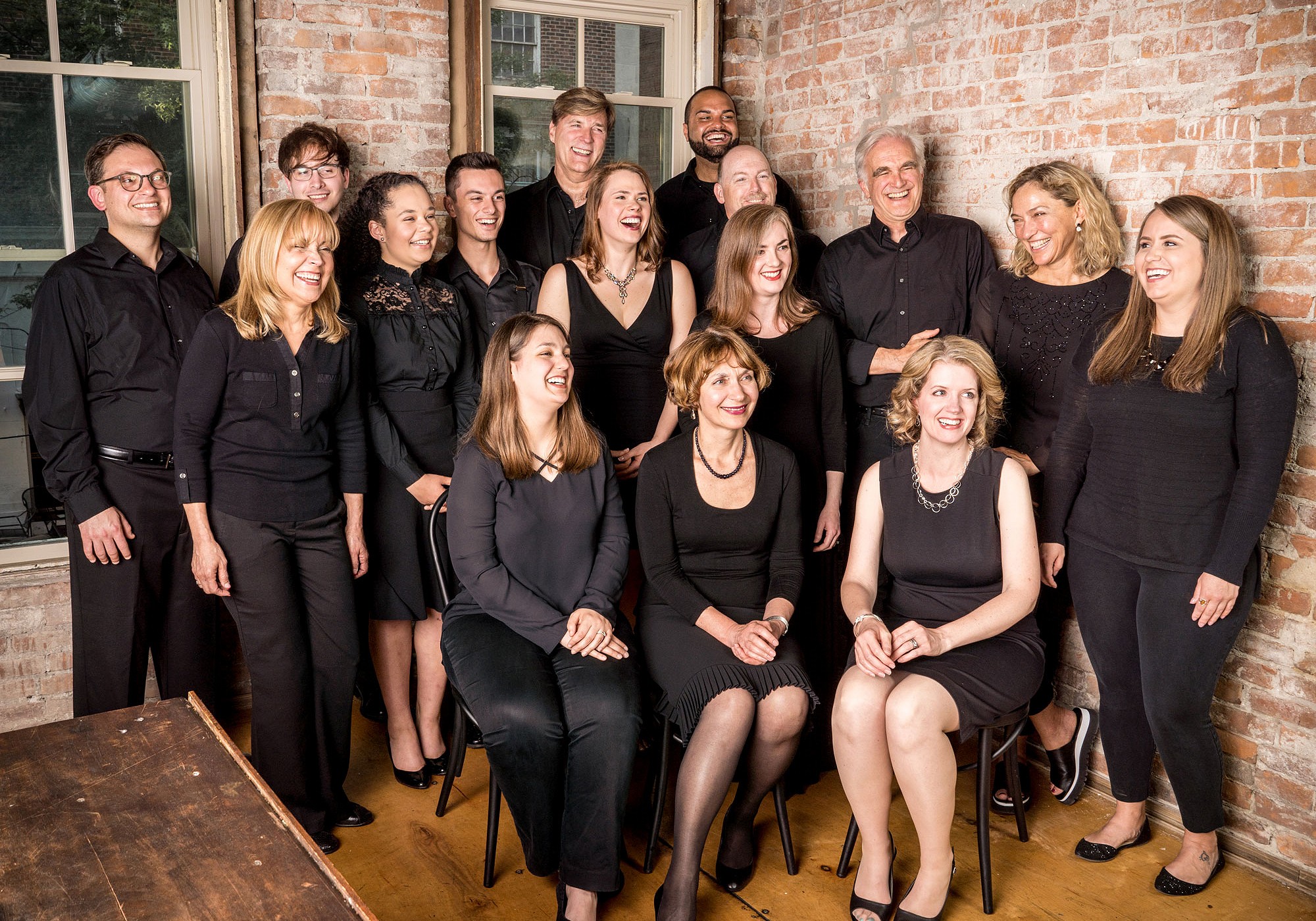 The Americas, Land of Many Cultures. Distinctive harmonies and thrilling rhythms will transport you in a journey celebrating diversity, multiculturalism, inclusiveness, and acceptance; the values that hold the Americas strong. Puerto Rican chorus Camerata Coral join’s Albany Pro Musica Concert Chorus in homage to the musical heritage of the New World, featuring evocative music from North and South America and the Caribbean.

The concert concludes with both choirs combined in the poignant call to love by celebrated American composer Jake Runestad. We Can Mend the Sky’s lyrics are based on a poem by an immigrant from Somalia and two Somali proverbs:
In my dream I saw
A world free of violence, hunger, suffering
A World filled with love
Now awake in this world
I beg, let my dream come true
If we come together, we can mend the sky.

The Americas, Land of Many Cultures

Albany Pro Musica (APM) is the preeminent choral ensemble in New York’s vibrant Capital Region, and is renowned for its distinctive artistic style and its mastery of a wide range of musical genres. Critically acclaimed for its performances and recordings of intimate a cappella pieces and large-scale choral works alike, APM is led by Artistic and Executive Director Dr. José Daniel Flores-Caraballo and is Chorus-in-Residence at the historic Troy Savings Bank Music Hall. Maestro Flores-Caraballo has led APM since 2014 and has elevated the ensemble through ambitious programming, prestigious national and international collaborations, a renewed commitment to civic and educational engagement, and a bold vision for the future.

Albany Pro Musica’s reputation as a world-class chorus attracts large, diverse audiences who encourage newer, bolder projects to satisfy their growing desire for exposure to a rich choral repertoire. It’s also a draw for distinguished guest conductors, soloists, and composers, including composer-in-residence Ola Gjeilo, who has joined APM for the 2017-2020 seasons through a series of concerts, premieres, and commissioned works. In addition to long-standing hometown collaborations with the Albany Symphony Orchestra, the Musicians of Ma’alwyck, the Capital District Youth Chorale, and others, APM has developed exciting new relationships with numerous internationally renowned musicians and ensembles, including Canadian Brass, the American String Quartet, the Philadelphia Orchestra and the New York City Ballet at the Saratoga Performing Arts Center (SPAC), and—new in the 2018-19 season—the Vienna Boys Choir, New York City-based baroque ensemble ACRONYM, and the Puerto Rican chorus Camerata Coral. 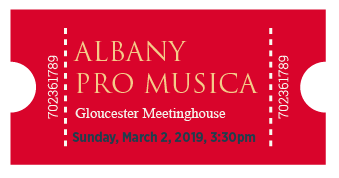