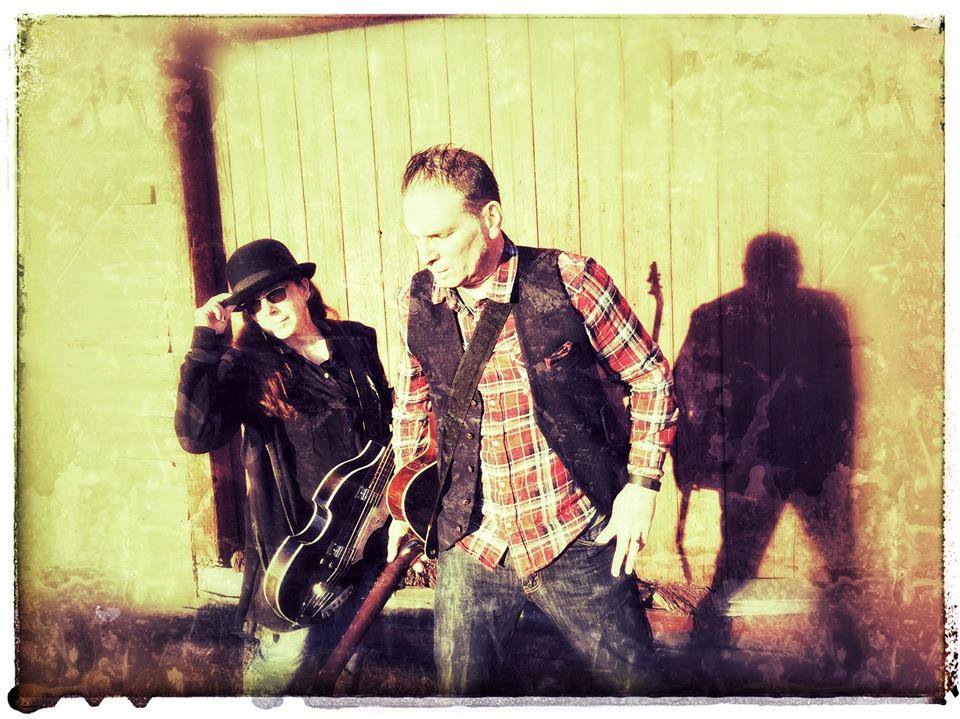 In the early days, Mike played bass while Jan sang lead and played guitar. They could often be found kicking around the Boston music scene. They received airplay on several of the city’s radio stations and were nominated for a Boston Music Award in 2001. They have shared the stage with The Black Crowes, Corey Glover, Fuel, Feeder, and Hum as well as playing the Boston leg of The Vans Warped Tour. Their songs are on numerous compilations alongside the likes of G. Love and Special Sauce, Jack Johnson, Burning Spear, and The Mighty, Mighty Bosstones.

In the spirit of giving back to the community each concert is partnered with a Cape Ann non-profit organization. The public is invited to make a free-will donation (So if you can, please bring cash/check.) This week's organization is Art Haven.

Cape Ann Art Haven is a community space where children of all ages and abilities are encouraged to develop creativity and confidence through hands-on learning and collaboration.