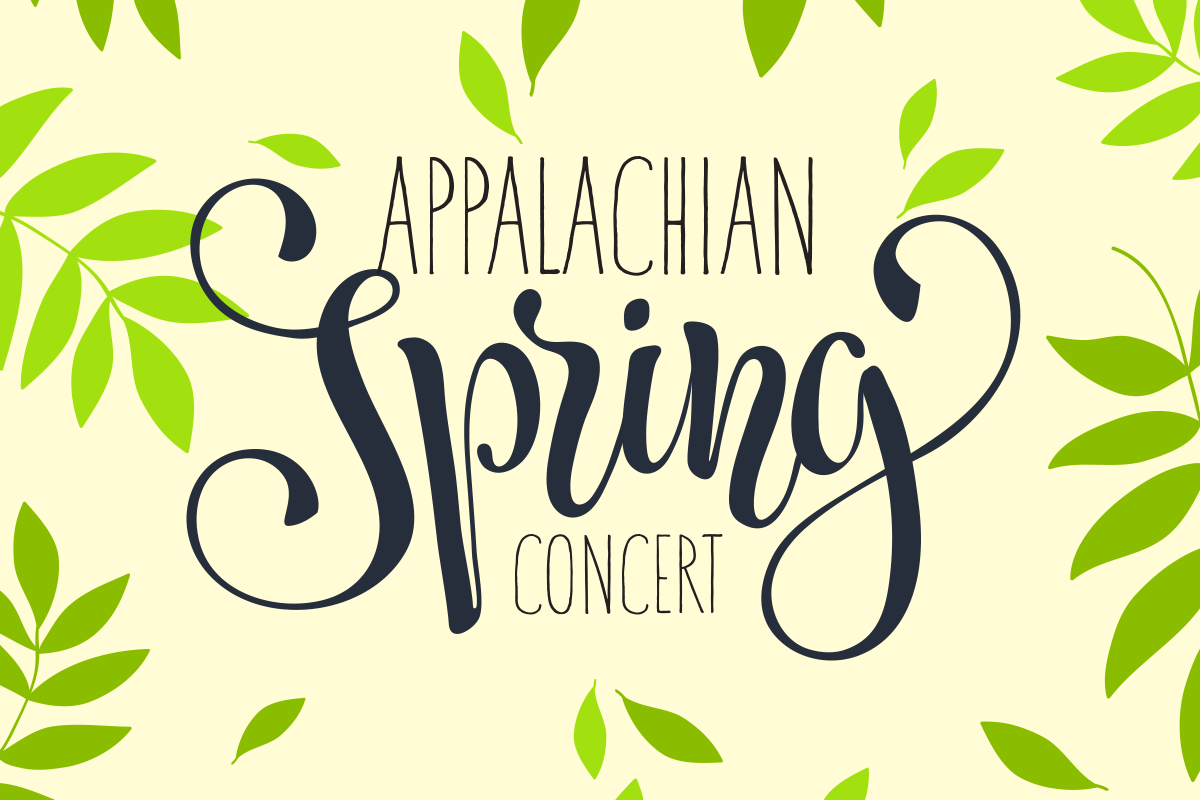 The Gloucester Meetinghouse Foundation is pleased to announce that the Ipswich-based community orchestra, The Orchestra On The Hill,” will perform renowned composer Aaron Copland’s prizewinning “Appalachian Spring” on Sunday, May 14, at the historic Meetinghouse which is home to the Gloucester Unitarian Universalist Church. 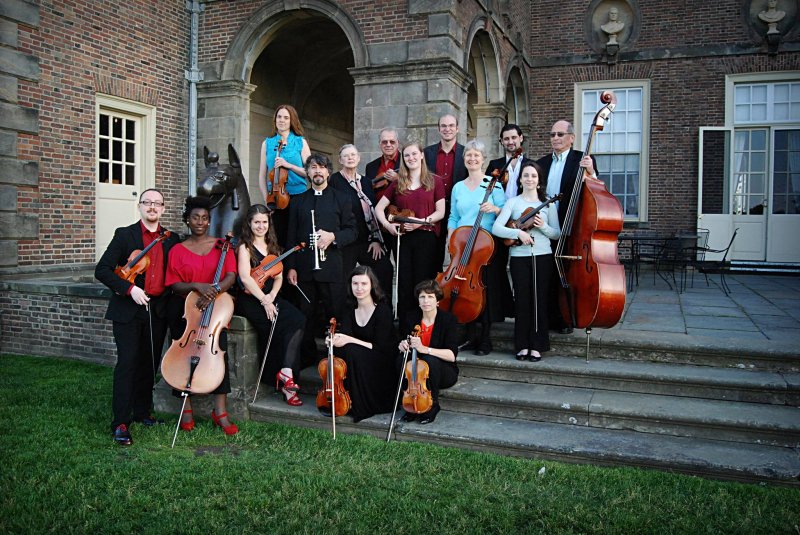 This Mother’s Day concert begins at 3:30 p.m., led by conductor and orchestra founder Tom Palance, a member of the music faculty at Salem State University and at the Boston Conservatory of Music. This will be the 20-member orchestra’s first concert appearance in Gloucester.

Along with the orchestral suite “Appalachian Spring” the program will present Ralph Vaughan Williams’s “Suite for Viola and Orchestra,” and a premiere performance of a work by Ipswich musician and composer Chris Florio, “The Banquet.” Copland’s scoring of familiar melodies in “Appalachian Spring” won him the Pulitzer Prize in Music in 1944.

This is the finale in GMF’s fall-winter 2016-17 concert series. The Meetinghouse, an icon on Gloucester’s skyline, is located at the corner of Church and Middle Streets in downtown Gloucester. A summer series of informal concerts on the Meetinghouse lawn will be announced in late May.

We are located on the green at the corner of Church and Middle Street where you may park. The entrance with an elevator is located on the side of the building at 10 Church Street.