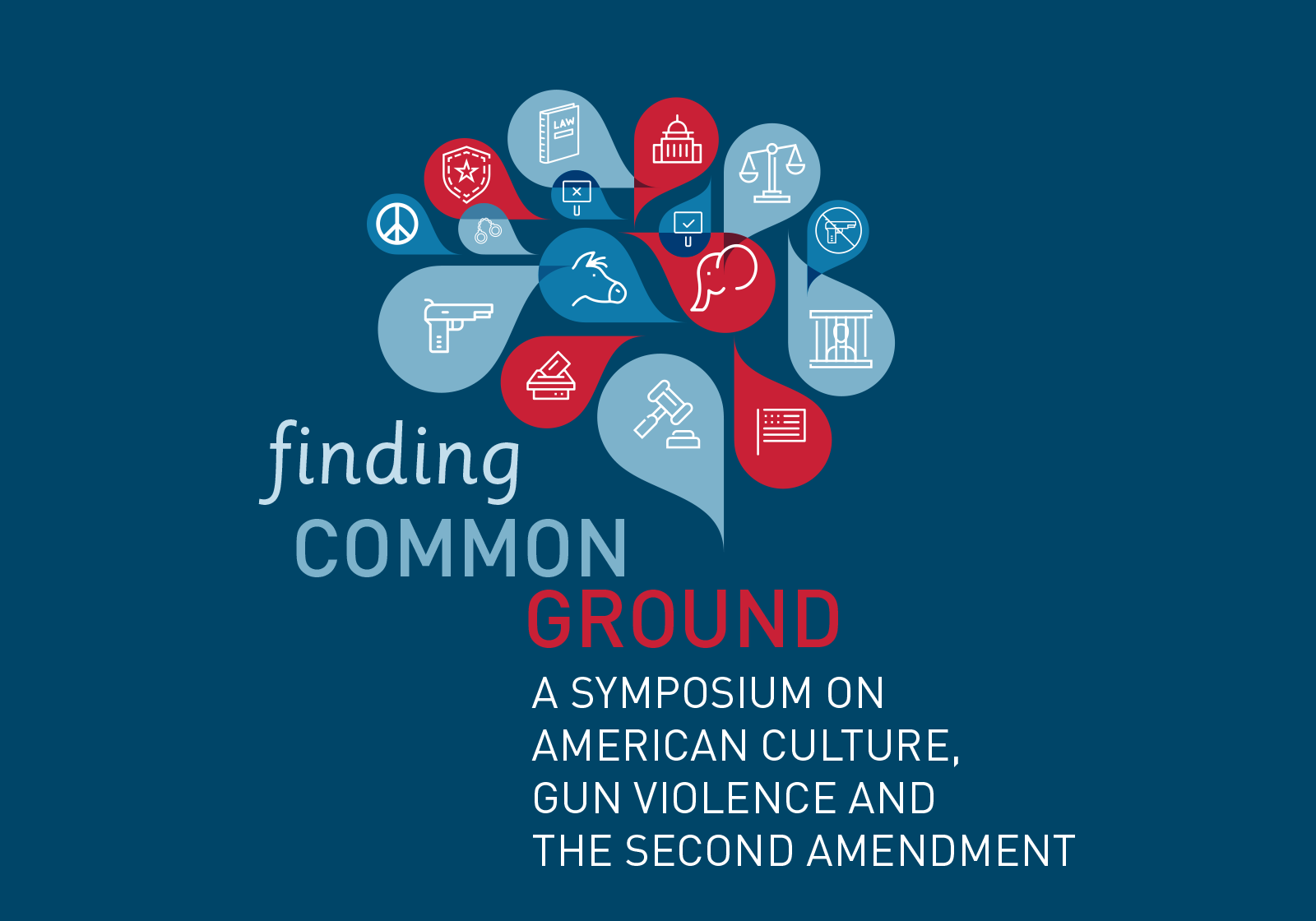 A Symposium On American Culture, Gun Violence And The Second Amendment

Spurred by national concern about mass shootings, a symposium in Gloucester on Saturday, May 19, will put a fresh focus on gun violence, examining both the intent and application of the Second Amendment and the differences among us that led to an impasse in addressing the problem.

The keynote speaker is Colin Woodard, author of American Nations: A History of the Eleven Rival Regional Cultures of North America. The Washington Post described this book as “a compelling and informative attempt to make sense of the regional divides in North America in general and this country in particular.” MaineBusiness.com said it “explodes the red state-blue state myth” and describes how conflicts between cultures “have shaped our country’s past and mold its future.”

This symposium is occurring as our country experiences outrage over the Parkland, Florida, high school shooting and a powerful new youth movement is taking shape with the intent to make sure it never happens again. Gloucester Meetinghouse Foundation vice president Sandra Ronan describes it as “an event to help restore civic dialogue by seeking common ground on an emotional and difficult subject.” Richard Prouty, a lifelong educator and former director of Project Adventure in Beverly, will be moderator.

The program begins at 2 p.m., is separated into four segments with 15-minute breaks, and will conclude at 6 p.m. with a ceremonial ringing of the church’s Paul Revere bell, for freedom. The community is welcome to attend all, or only some, of the segments. Written questions will be welcomed and reviewed for replies from the panel in the final segment.

The program is free with voluntary donations invited. Refreshments will be available. The event is part of the Meetinghouse Foundation’s 2017-18 Concert & Lecture Series. The nonprofit, IRS-recognized Foundation was founded to help preserve and increase public use of the 212-year-old Meetinghouse. The structure is listed in the National Register of Historic Places and the church founders are recognized for their role in establishing religious freedom in Massachusetts, well before that guarantee was made in the First Amendment to the U.S. Constitution.

The Meetinghouse is located at the corner of Middle and Church Streets in downtown Gloucester and has easy access for persons with disabilities at the side entrance at 10 Church Street. Parking is available on the Meetinghouse Green, in lots nearby in the Central Gloucester Historic District, and at St. Peter’s Square.