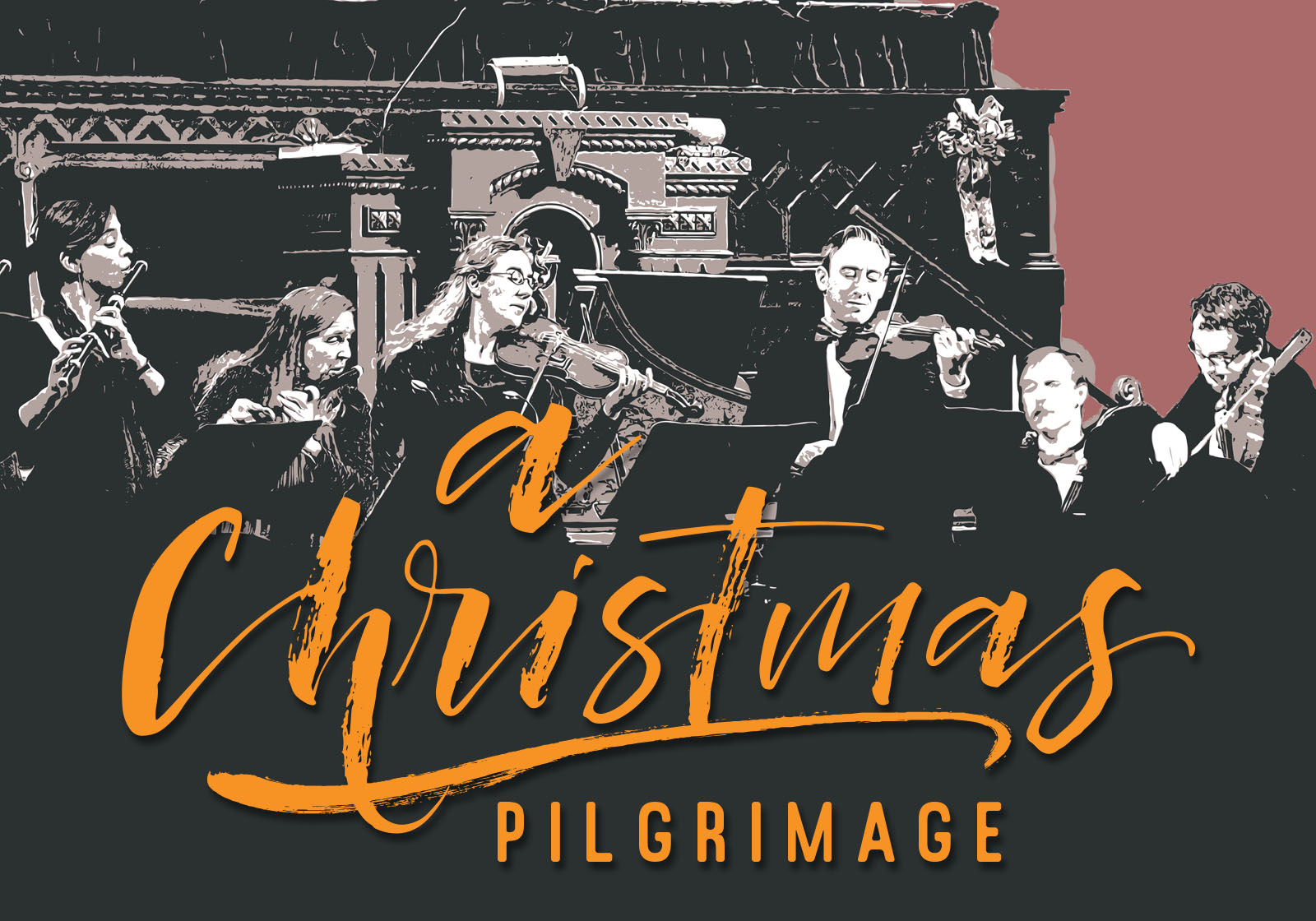 The ensemble, The Musicians of the Old Post Road, returns for the fourth season to perform their greatly anticipated annual holiday concert held at the Gloucester Meetinghouse, home of the Gloucester Unitarian Universalist Church. The program includes traditional favorites by Handel and Telemann and rarely-performed works by Bach contemporaries Christoph Graupner, Johann David Heinichen, Johann Christoph Pez, and Augustin Pfleger.

The Musicians of the Old Post Road, a chamber ensemble based in the Boston area, specializes in works from the Baroque to early Romantic eras performed on period instruments. The ensemble is well known for bringing their audiences rediscovered masterpieces, works that are rarely performed in public. The Musicians of the Old Post Roadreceived the Noah Greenberg Award from the American Musicological Society in 1998. They have seven CD recordings to their credit and have toured throughout North America and Europe.

This concert is dedicated to the memory of Carol Ackerman
The concert is made possible by a generous gift in memory of Carol Ackerman. Carol is fondly remembered as a longtime member of the Gloucester Unitarian Universalist Church and a devoted member of the church choir. Her passion for music was well known throughout Cape Ann and the Boston area where she sang in several choruses. She served on the board of Rockport Music and established their Music Outreach Program for young people. 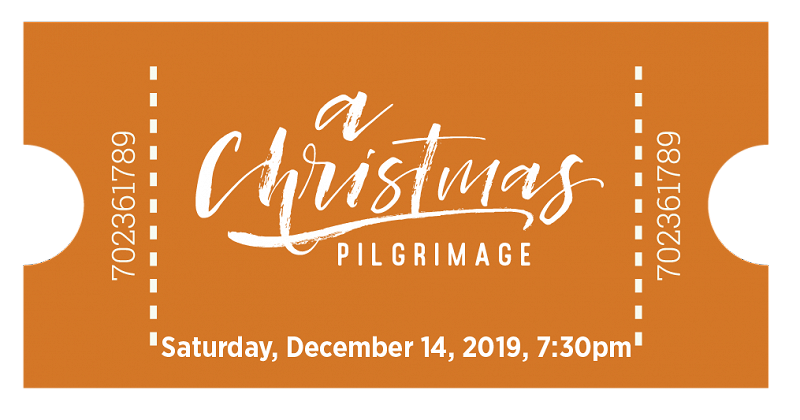