The Endurance of Hope 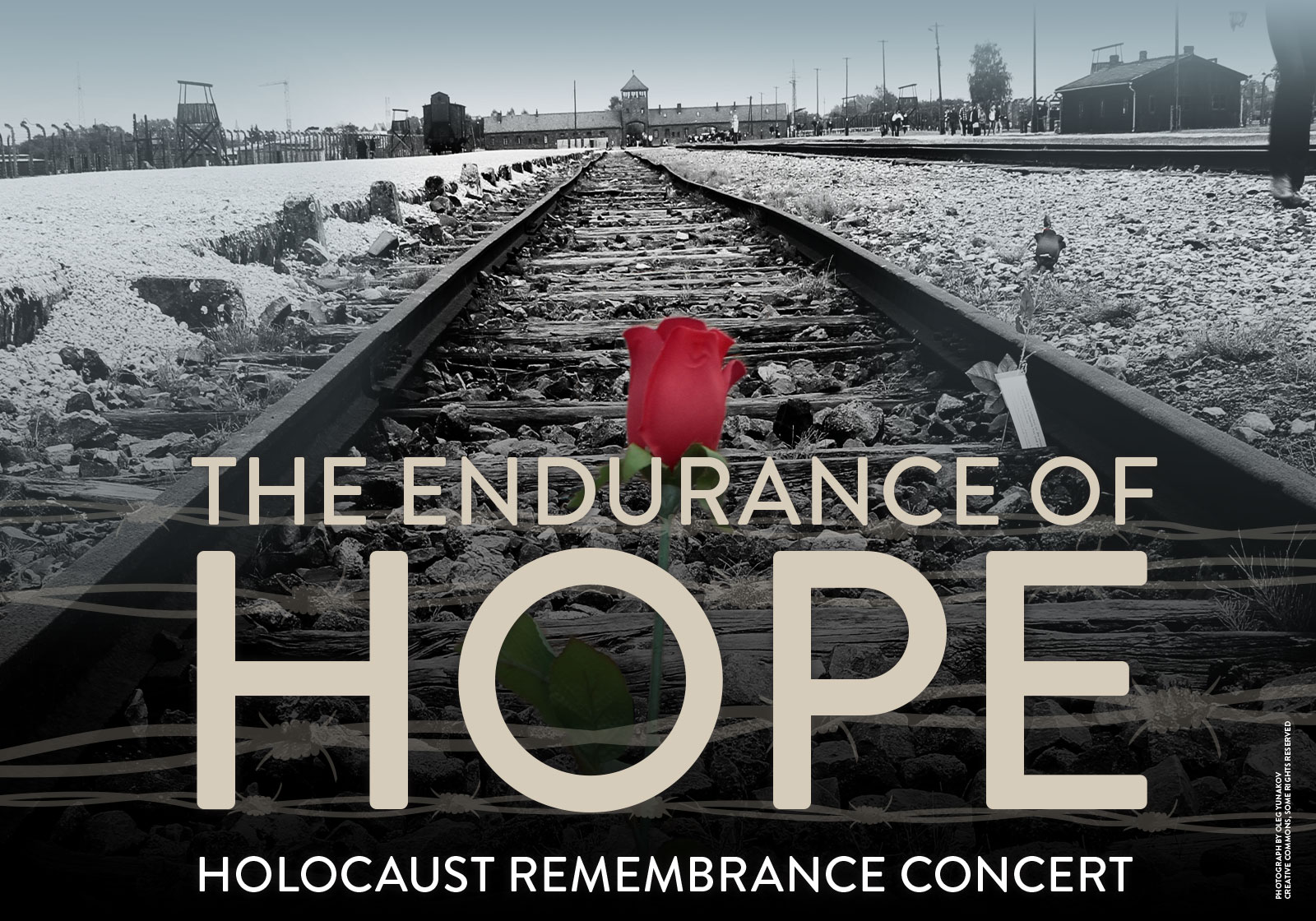 The Endurance of Hope

In a second annual partnership event, the Gloucester Meetinghouse Foundation and Temple Ahavat Achim present a Yom HaShoah or Holocaust Remembrance Day program on Sunday, April 19 at 2:00pm. The program includes the world premiere of a new work, The Grip of Evil: the Endurance of Hope, by American composer Leslie Steinweiss, commissioned for the occasion. Music by clarinetist Stephen Bates, a performance by the Radlberger Ensemble of Gideon Klein’s String Trio, written at the Theresienstadt concentration camp, a reading by Holocaust Legacy Fellow Gillian Pergament, and  Holocaust-related stories by storyteller Judith Black, complete the program. A Kosher brunch held at Temple Ahavat Achim begins at noon. Following the brunch, the audience will walk together to the Gloucester Meetinghouse, corner of Middle and Church Streets, for the 2:00pm program of readings and music in remembrance of the Holocaust of 1933–1945.

Yom HaShoah, Holocaust Remembrance Day, begins with a Kosher brunch held at Temple Ahavat Achim on Middle Street at noon. The cost of the brunch is $15. Tickets are available online at www.taagloucester.org from Temple Ahavat Achim. The program of music and readings follows at 2:00pm at the Gloucester Meetinghouse, corner of Middle and Church Streets. Tickets to the concert are $45 preferred, $30 general, $10 students with ID, Under 12 free. Concert tickets are available online at www.gloucestermeetinghouse.org or at the door. Members of the audience are welcome to participate in either or both portions of the Yom HaShoah program and will walk together from the brunch at the Temple to the concert at the Gloucester Meetinghouse.

The highlight of the 2 pm Yom HaShoah concert is the world premiere of a new work, The Grip of Evil; The Endurance of Hope, by American composer Leslie Steinwiss. This piece was commissioned especially for the April 19th collaboration between Temple Ahavat Achim and the Gloucester Meetinghouse Foundation. Steinweiss is a distinguished composer and lyricist whose work is featured in numerous film and theater productions, including the award-winning musical, Rachel Calof: a Memoir with Music.

The concert also features music by noted clarinetist Stephen Bates. Bates, both an artist and musician, played with the Kennedy Center Opera House in Washington for 36 years. Now residing in Manchester-by-the-Sea with his wife, he has played with the Music at Eden’s Edge chamber music ensemble, and is the founding director of the Stephen Bates Quartet. The program continues with the Radlberger Ensemble’s interpretation of a Holocaust-inspired piece by Gideon Klein, Czech pianist, composer, and educator. Klein, educated at Prague University, was imprisoned at the Theresienstadt concentration camp where he wrote his String Trio believed to be his last composition.

Temple Ahavat Achim Kosher brunch participants will be introduced to teen Holocaust Legacy Fellows, who will describe their experiences through travel and meeting Holocaust survivors, with the memory and legacy of the Holocaust. Holocaust Legacy Fellow and Gann Academy Senior, Gillian Pergament, will read a heart-stopping memoir of her experience of visiting Auschwitz. Throughout the program, noted storyteller Judith Black will intertwine the music and readings with her own poignant stories based on Holocaust themes.

YOM HASHOAH
The observance of Yom HaShoah began in the late ‘50s to remember those who lost their lives in the Holocaust and the many acts of heroism and bravery that occurred during this time. The observance begins and ends with the sounding of a siren for two minutes. The commissioning of a musical composition by Leslie Steinweiss adds to the growing body of written and musical content that is drawn upon each year to mark the observance.

Temple Ahavat Achim and the Gloucester Meetinghouse Foundation are grateful for  the generosity of funders for underwriting this program: The Paulson Family Foundation and Phil and Eve Cutter.

With deep regret but for the good of the community the Gloucester Meetinghouse Foundation is postponing the April 19th event called The Endurance of Hope. The Mayor has asked that all public gatherings of over 25 people in close proximity be avoided due to the potential transmission of the coronavirus. Please note that this event will be held at a later date when it is again safe for large indoor events. We trust that will be in the not too distant future and will keep you posted. All advance ticket purchases will be honored. 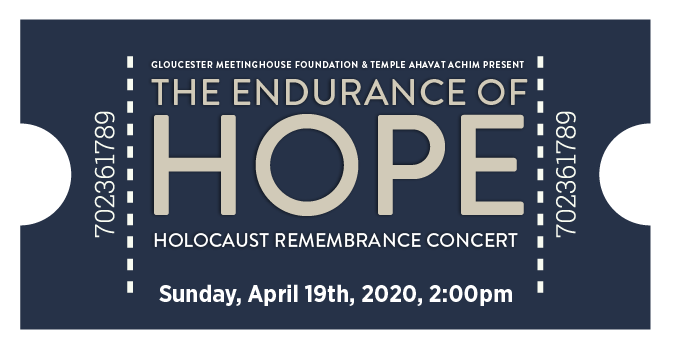 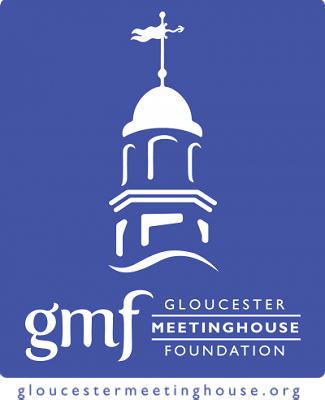