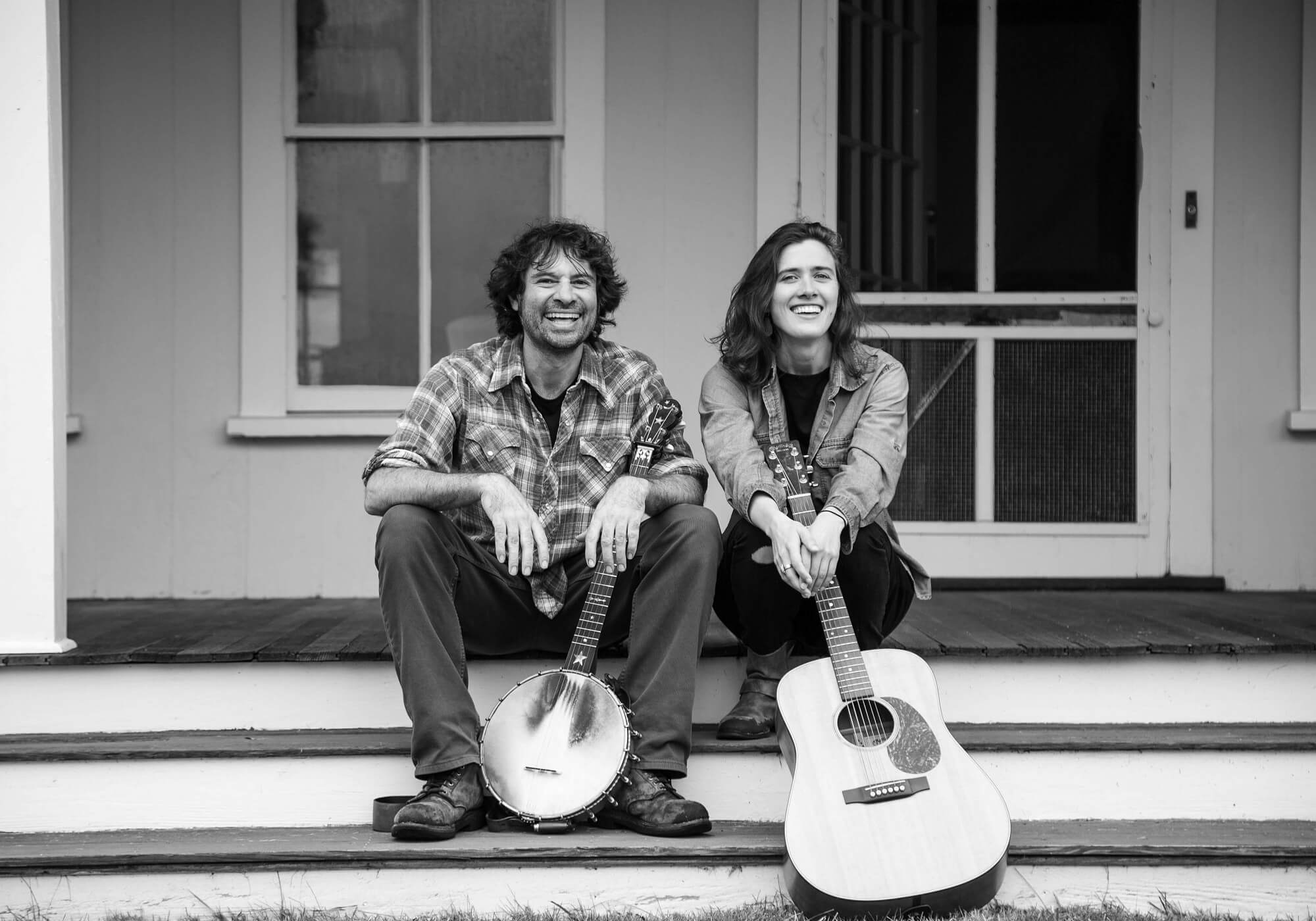 The Early Risers are a folk duo from Vermont made up of Ashley Storrow and Putnam Smith. Both rootsy and lyric-driven, their original songs feature close vocal harmonies and arrangements on a wide array of instruments: banjo, guitar, mandolin, piano, and shruti-box. After pursuing separate solo singer/songwriter careers, they joined forces in 2015 and have since toured across the country, from Maine to Texas to California to Vancouver, BC. They have played notable venues such as Club Passim, the Falcon Ridge Folk Festival, and the High Plains Public Radio concert series. Their debut album, “Making Life Sweet” climbed to #1 on the Folk DJ Charts (November, 2019), with 4 songs in the top 10 most played songs. As said by the folk music blog, Wise Madness: “…it’s how the band makes you feel. Their music is comfort food.”

In the spirit of giving back to the community each concert is partnered with a Cape Ann non-profit organization. The public is invited to make a free-will donation (So if you can, please bring cash/check.) This week's organization is Backyard Growers.

Reshaping Gloucester's relationship with food. Backyard Growers began in 2010 as a program of the Cape Ann Farmers’ Market as part of their mission to connect residents with healthy food. With support from The Food Project, they provided backyard gardens to families in downtown neighbors. The program grew quickly to include new backyard gardens in community gardens, and school gardens, becoming its own organization in 2013.

WalkingThis is another "sneak preview" of the upcoming Early Risers CD -- this one's a tune of Ashley's.

Putnam Smith & Ashley Storrow - All in Good TimePutnam and Ashley perform All in Good Time, off their new album 99 Desires. http://www.putnamsmith.com Video by Tyler Lienhardt